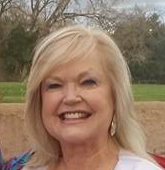 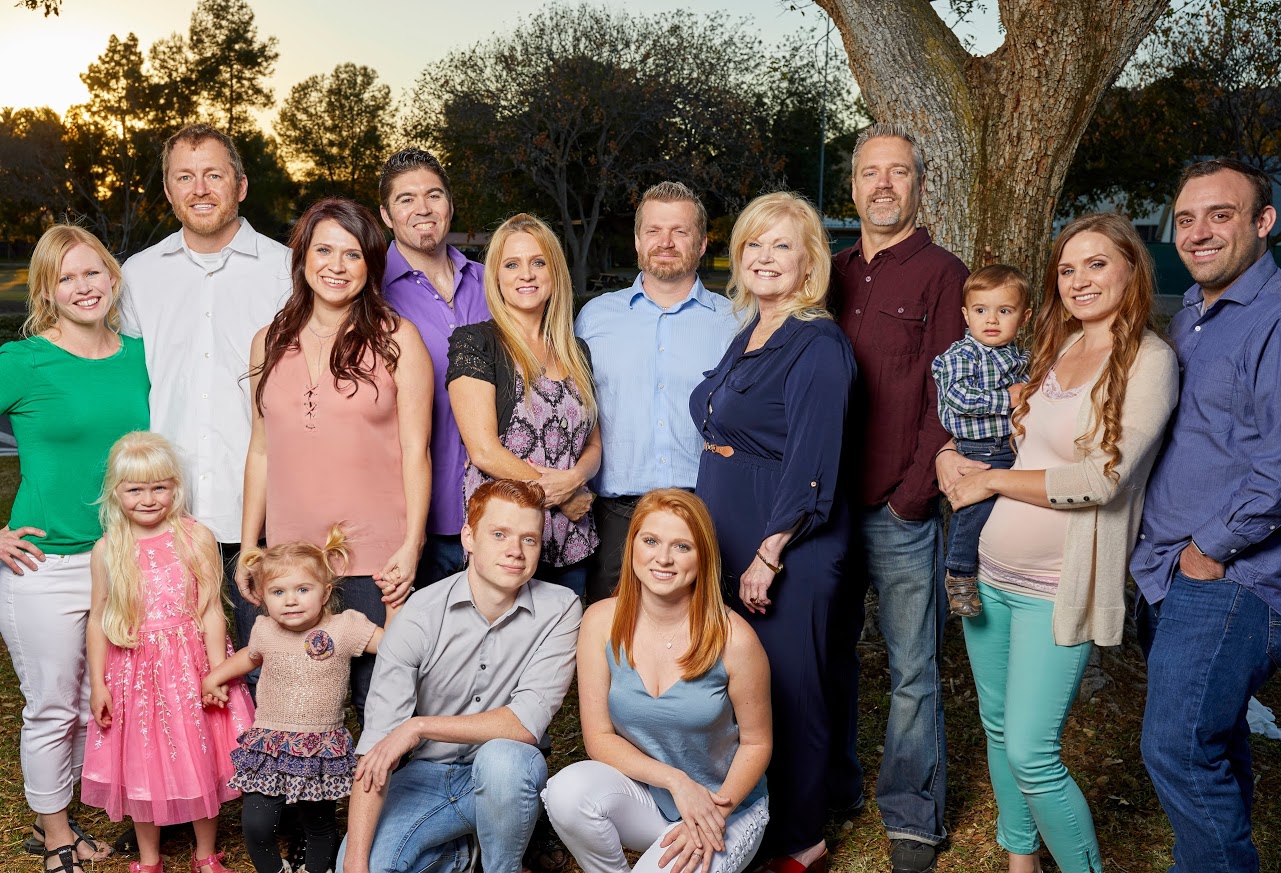 Peggy was born in Ohio and moved to California when she was 16. She always ministered and prayed for people from a very young age and felt God pulling her into full time ministry in the early 1990s.

Peggy has been ministering and teaching, using personal words of prophecy and encouragement since the 1980s, and loves to see God move and literally transform lives.

Peggy has ministered in stadiums, home meetings, and everything in between and has been ministering full time since the early 1990s.